The Angel of Montague Street by Norman Green

In the fall of '73, Brooklyn, New York, is home to worn-down hotels, wiseguys, immigrants, the disturbed, the disenfranchised, and a few people just trying to make an honest buck. When Silvano Iurata's troubled brother, Noonie, rumored to be living in Brooklyn Heights, goes missing, Silvano returns to a place he swore he'd never set foot in again.

Silvano left Brooklyn a long time ago -- wanting to leave behind his family and their seedy mob connections, and a past that just won't stay buried. The jungles of Viet Nam felt more hospitable to him than his own hometown; now that he's back, he doesn't intend to stay for long. His cousin Domenic has harbored a deadly grudge against him for something that happened when they were teenagers, but they aren't kids anymore, and his cousin has some dangerous friends. Silvano needs to find out what happened to his brother and get out -- fast.

A tale of revenge and redemption, The Angel of Montague Street has the same vivid characters, razor-sharp detail, and dead-on dialogue that made Norman Green's debut novel, Shooting Dr. Jack, an unforgettable snapshot of life on the streets of Brooklyn. With its perceptive, poignant heart and gripping plot, this is literary suspense at its best. 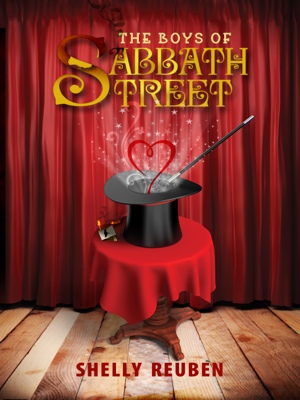 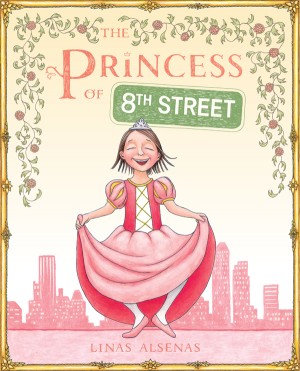 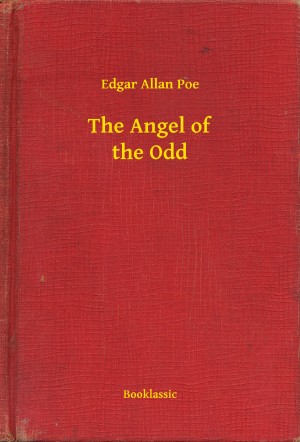 The Angel of the Odd
Edgar Allan Poe 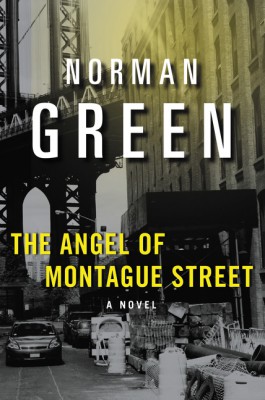 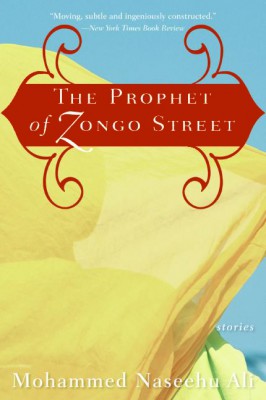