The book is the fruit of the effort of three authors from the International Islamic University Malaysia. It contains a literary subject for students specializing in the Department of Arabic Language, Faculty of Education. It also considers the selection of vocabularies and analysis of prose and poetry texts, to fall under the four cultural content for the Arabic Language learners, namely; Arabic culture, Islamic culture, local culture and international culture, as well as the content fulfills its religious, political, social, literal, artistic, scientific, heritage and literary dimensions, as stipulated in books specialized in teaching Arabic to non-native speakers. You will find a comprehensive definition of the concept of Islamic literature and its message, and a link between its concept between the classic and the modern, through the selected poetry of Hassan bin Tsabit. The selected literary texts have achieved a diversity in the identification of modern literature between poetry and prose, the poem of the two parts, the standard pattern poem, free verse poem, as well as selected texts of the short story, novel, play, autobiography, and travel literature, by writers from the vast Islamic world. In order to achieve the educational aspect, each text was accompanied by exercises, which would develop the student’s vocabulary linguistically and literally, and the last exercise covers the critical aspect that we are keen on through teaching Arabic literature. Among the objectives of the book: Introducing students to the types of contemporary literary genres, as well as introducing them to the most prominent contemporary Islamic writers from the Arab and Islamic world. Furthermore, it also aims at highlighting the models of Islamic literary works of some of the most famous contemporary Islamic writers, demonstrating the esthetic and stylistic aspects of Islamic literary texts, and training students the skill of analyzing and appreciating literary texts. 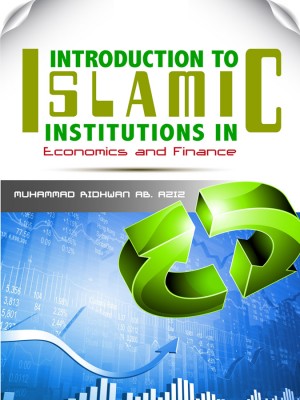 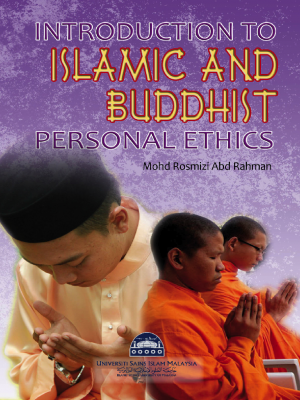 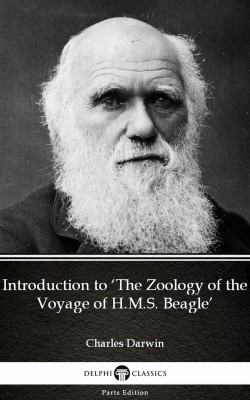 Introduction to ‘The Zoology of the Voyage of H.M.S. Beagle’ by Charles Darwin - Delphi Classics (Illustrated)
Charles Darwin 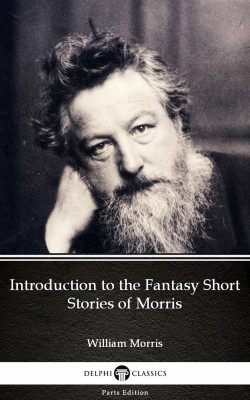 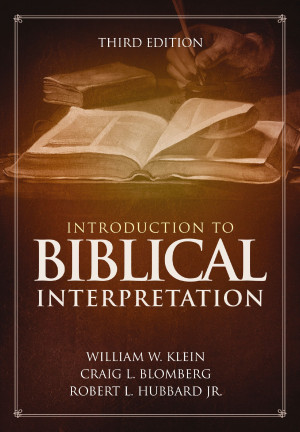